According to the judges:

200 Special Edition Cider: A light golden colour and soft carbonation. Real cider apple character on the nose, plenty of proper cider flavour reminiscent of Somerset ciders of rural character tilting gently towards scrumpy, opening sweet and heading towards a pleasant dryness that makes you want to have another mouthful.

There were 12,634 entries into Great Taste this year and of those products only 1,207 received a 2-star. So there are some very proud cidermakers at Sheppy's today! 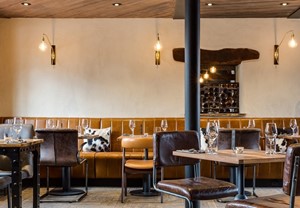 Bank Holiday Special Breakfast & Tour at the House of Cider

This August Bank Holiday why not join us for a special breakfast & tour! We won't be having our usual breakfasts (as we'd like to give our staff a bit of a rest!) but visitors are welcome to book on to this special event instead! 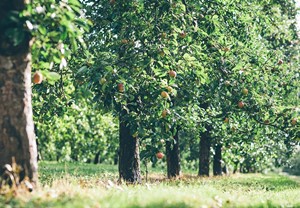 Holidays at the Sheppy’s House of Cider

Summer Holidays at the Sheppy’s House of Cider

The Sheppy’s House of Cider is the perfect place to enjoy the beautiful British summer sunshine! Click here for our top tips on how to make the most of it… 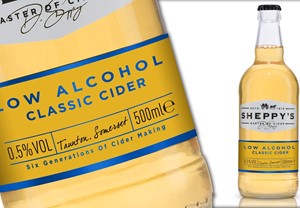