I always wanted a traditional Perry Pear orchard. So in the orchard we planted in 2014 (Sims Orchard), we planted a 2 acre block of 5 varieties, being Hendre Huffcap, Red Pear, Blakeney Red, Butt and Gin. Having little knowledge of perry pear varieties I asked for advice from our apple and pear tree grower; John Worle in Hereford, and we agreed on these varieties for both quality of juice they produce and for the right trees to suit our soil type and climate.

5 years later (harvest 2019) and the trees produced the first good crop which we harvested and pressed in 2 lots. Firstly the earlier varieties (Red Pear and Blakeney Red) in late September, then the later varieties (Hendre, Butt and Gin) late October. The 2 lots were subsequently blended together then after fermentation, allowed to mature for 6 months, with the first bottling of about 3000 x 750 ml bottles in late May 2020.

We have been very pleased with the end result, and although it is unlikely we will ever have the quantity of pears to produce it on a large scale, the Vintage Perry we have produced is a fine complement to our cider range. One as ‘Master of Cider’ I’m very pleased to put my name to. 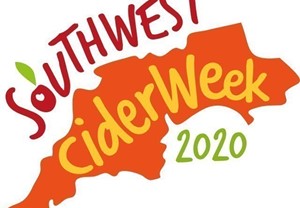 Join is for a cyber celebration 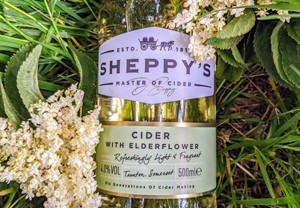 June - Cider of the Month

10% off our COTM - Cider with Elderflower 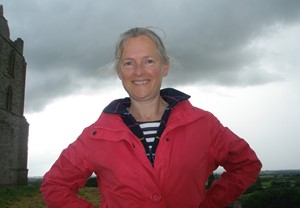 Sheppy's - A home and a business, Louisa Sheppy